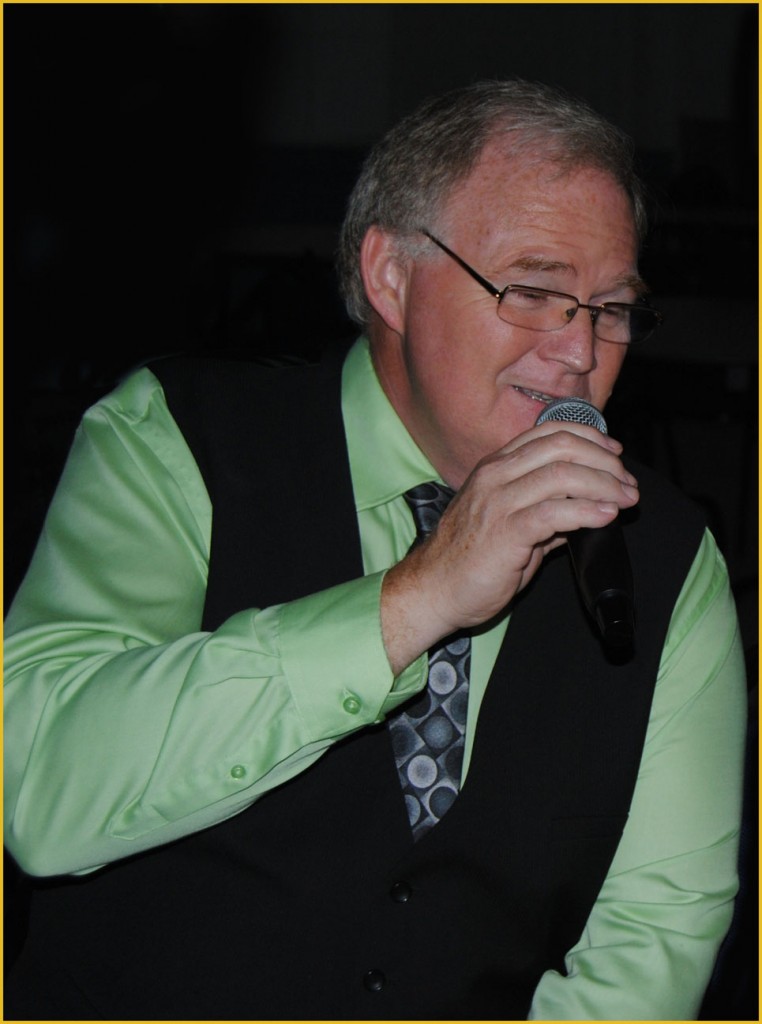 Hello ladies and gentlemen – welcome to the Ian Roy Entertainment website. This site has been created to display Ian’s talents, so please take the time to go through it and don’t hesitate to contact us if you have any questions. We will be more than happy to hear from you.

Ian has always had a love for music. His singing career first started out on stage in 1989 at a karaoke. He enjoyed it so much that he decided to run his own karaoke and did so for approximately 13 years, where he honed his vocal gift.

During the karaoke times, people were continually asking him to sing while they sat and listened. Then one day in 2004, someone asked him to put a show together for a dinner party and there was no looking back.

Since then his performances have exploded with many requests that have taken him to various venues all over southern Ontario, including live productions. He is a former member of a barbershop choir as well as a gospel-style choir. He has sung with many local bands, and has also performed in Las Vegas.

He has performed with many award winning tribute entertainers, including Elvis, John Denver and Glen Campbell.

His incredible talent has won him multiple vocal awards at many talent shows.

He enjoys singing songs from artists of the 50’s and 60’s and with his unique multi-octave vocal range he performs Roy Orbison particularly well. He is so convincing in his songs that many have wondered if he is lip syncing. He cut his first CD in 2014 and has had airplay on Northumberland 89.7 Cobourg.

“Hits of The Legends of the 50s/60s”  is a reflective set of songs from the artists of that era – Buddy Holly, Big Bopper, Elvis Presley, Ricky Nelson, just to name a few.

“In Dreams”  is a set of Roy Orbison’s most popular songs, for example – Pretty Woman, Crying, Blue Angel.

Whether you are looking to celebrate a birthday or anniversary, dance the night away at a rock ‘n roll party, include live music at your car show, add a special event at your retirement home or even a concert-style event, Ian has the music and vocals to enhance that perfect special occasion.

He can do one, two or three sets of 50s/60s with a set of Roy Orbison or it can mixed and matched any way that would suit your function.

We trust the magic he creates will leave you in a nostalgic mood wanting more. 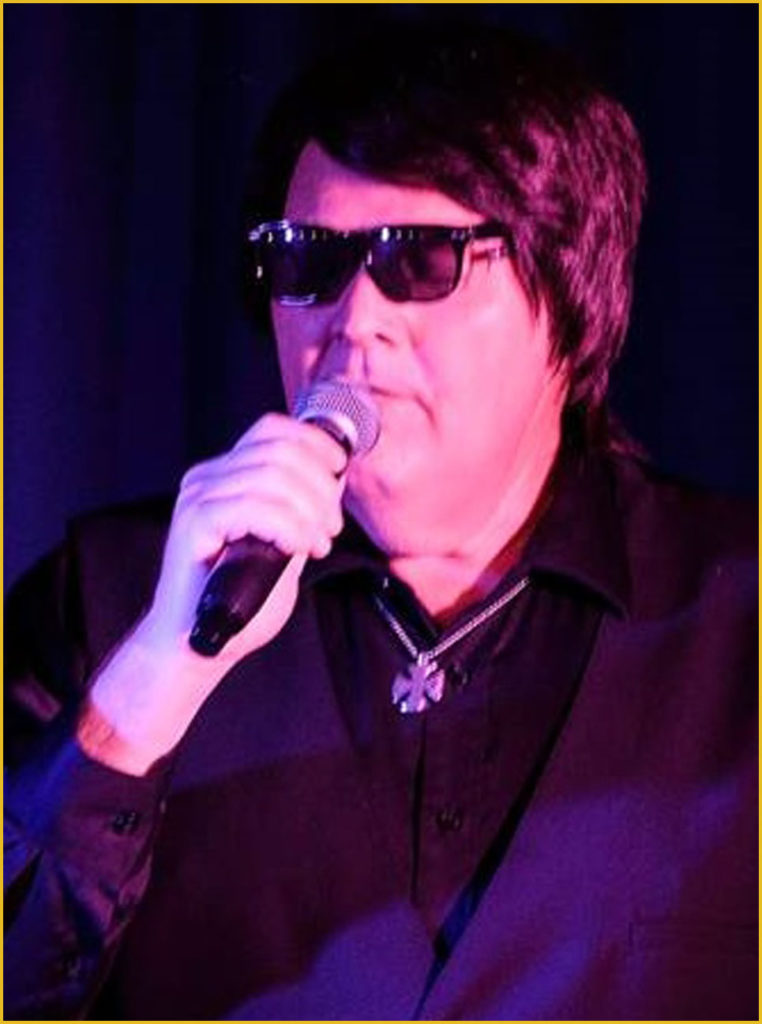 His vocals & interaction with the audience were outstanding. The event was sold out and the feedback we received from the audience was unsurpassed. This was one of the very best concert style events that we have ever sponsored. If you closed your eyes you would swear that you were listening to Elvis or Roy Orbison or any of the 50s & 60s artists he imitates. 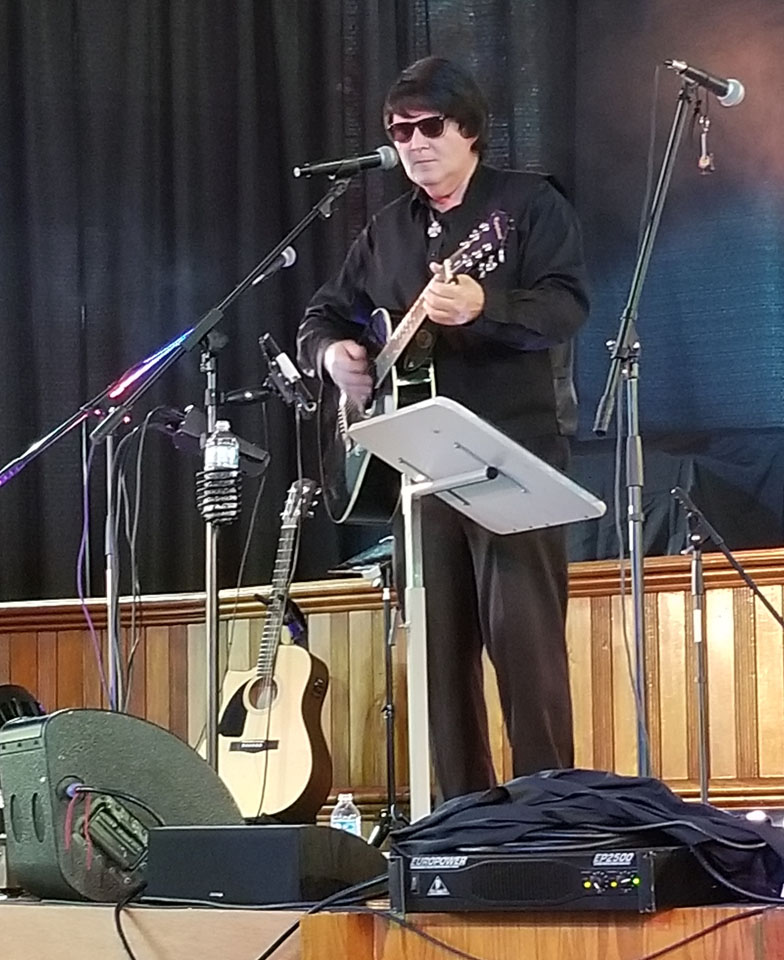 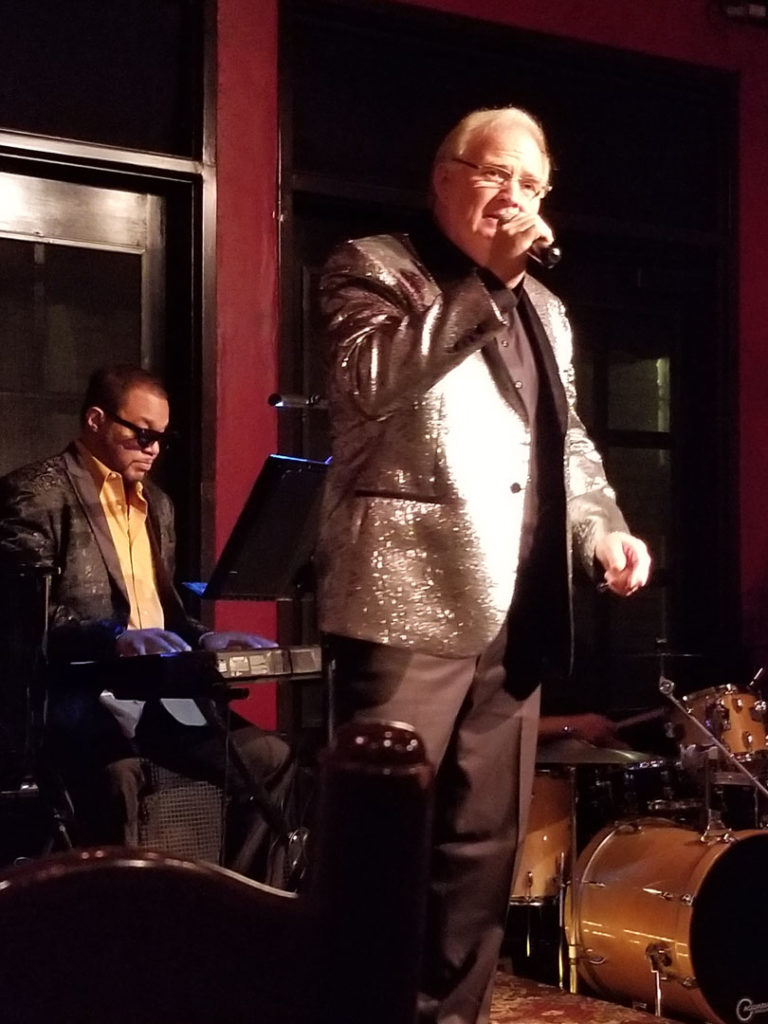 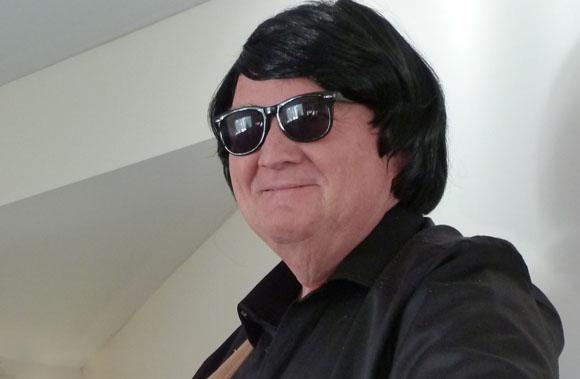 my music | my videos 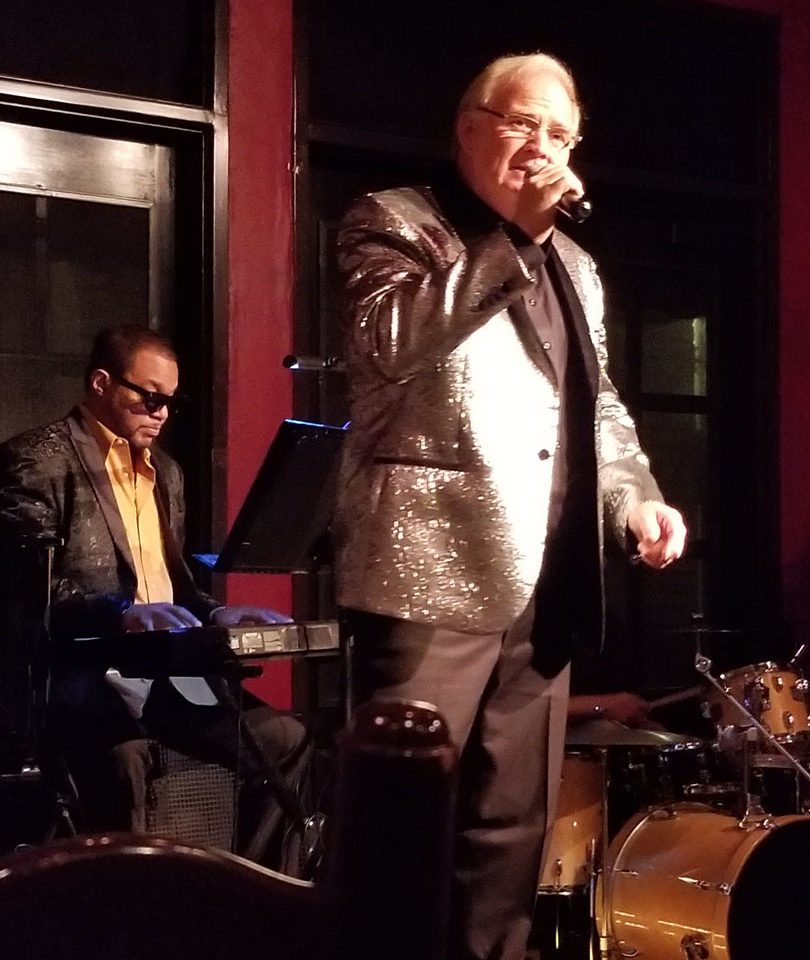 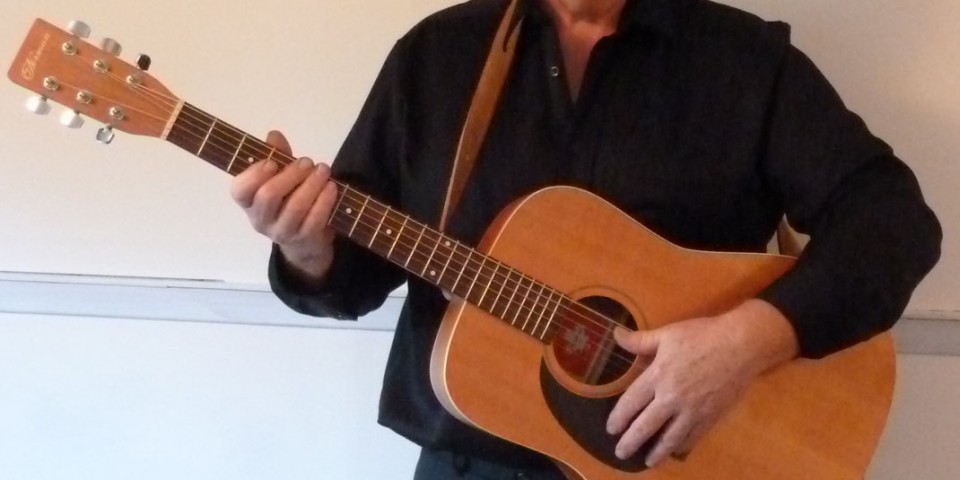 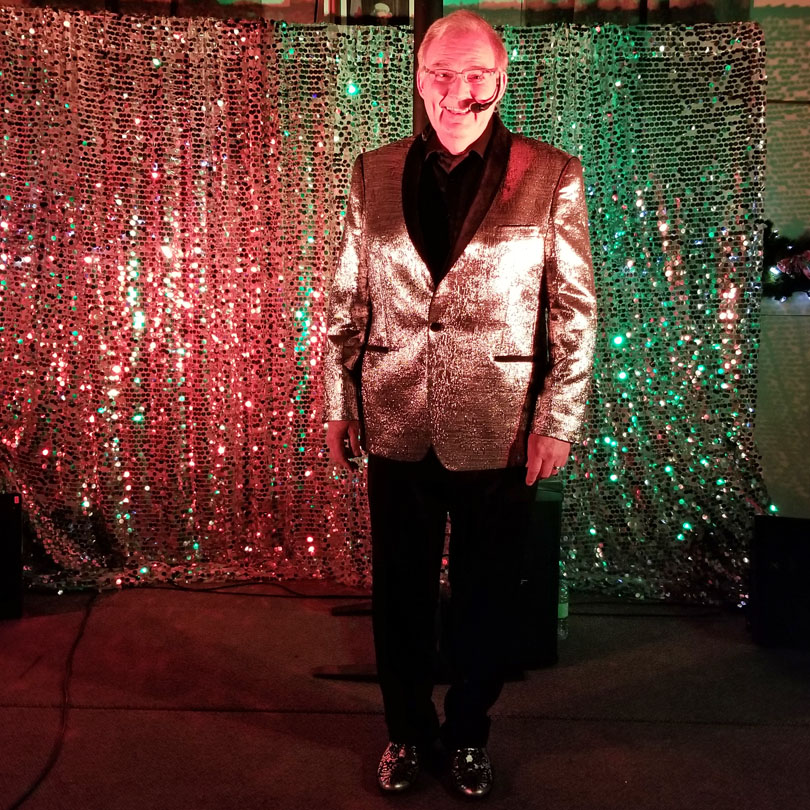 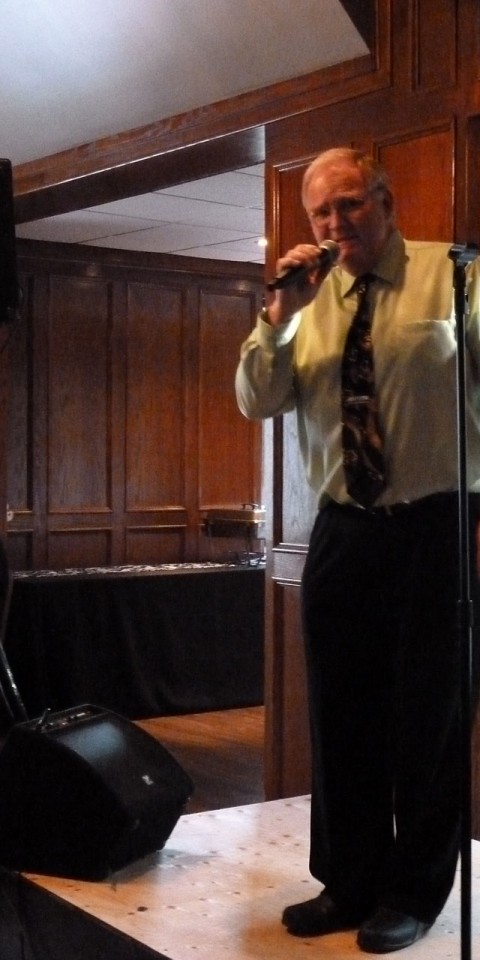 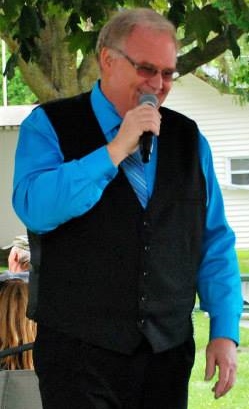 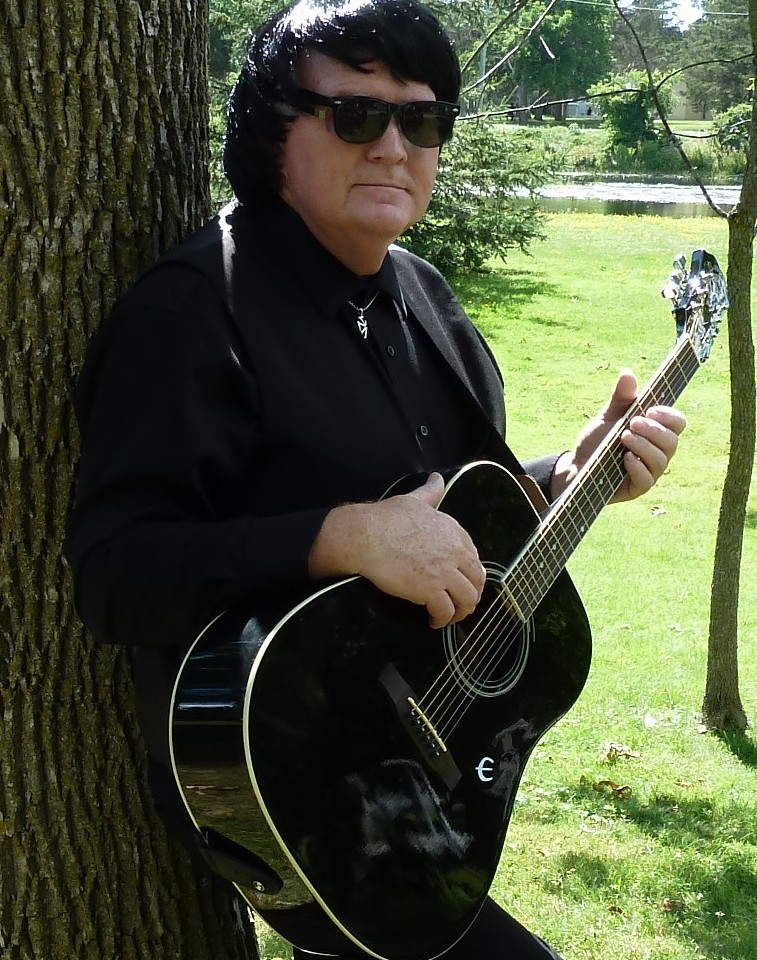 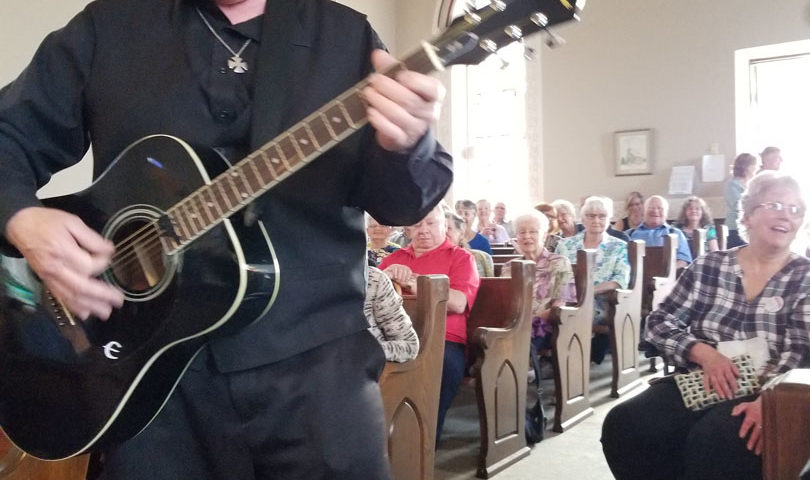 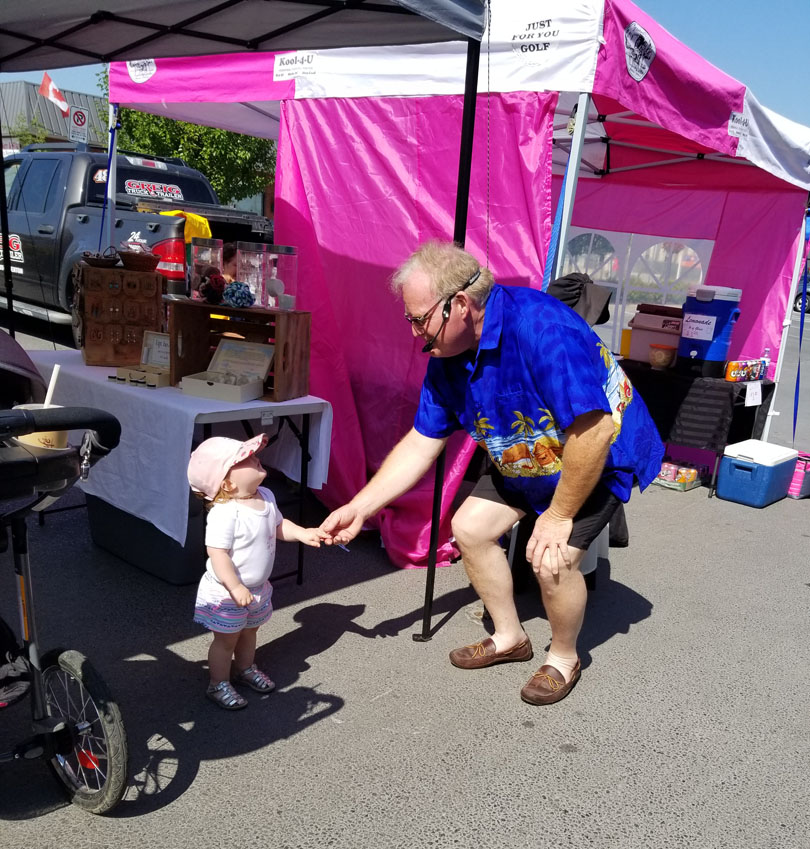 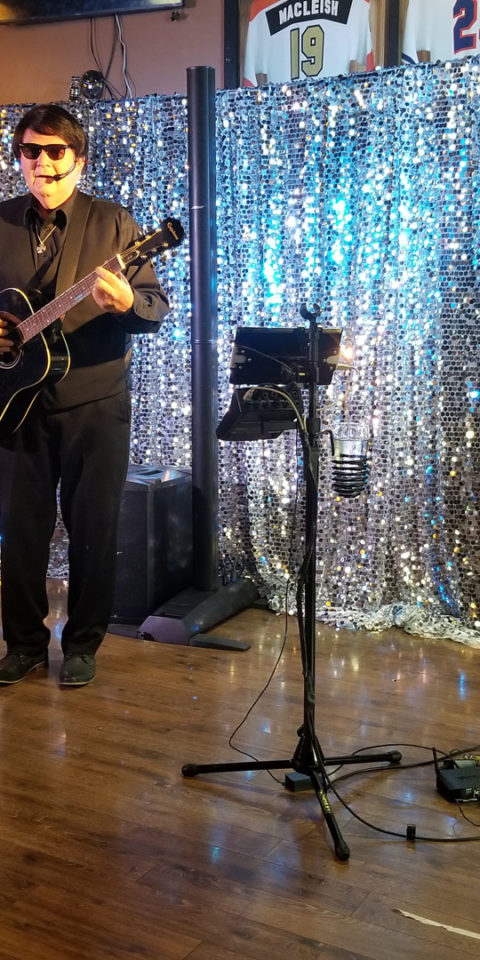 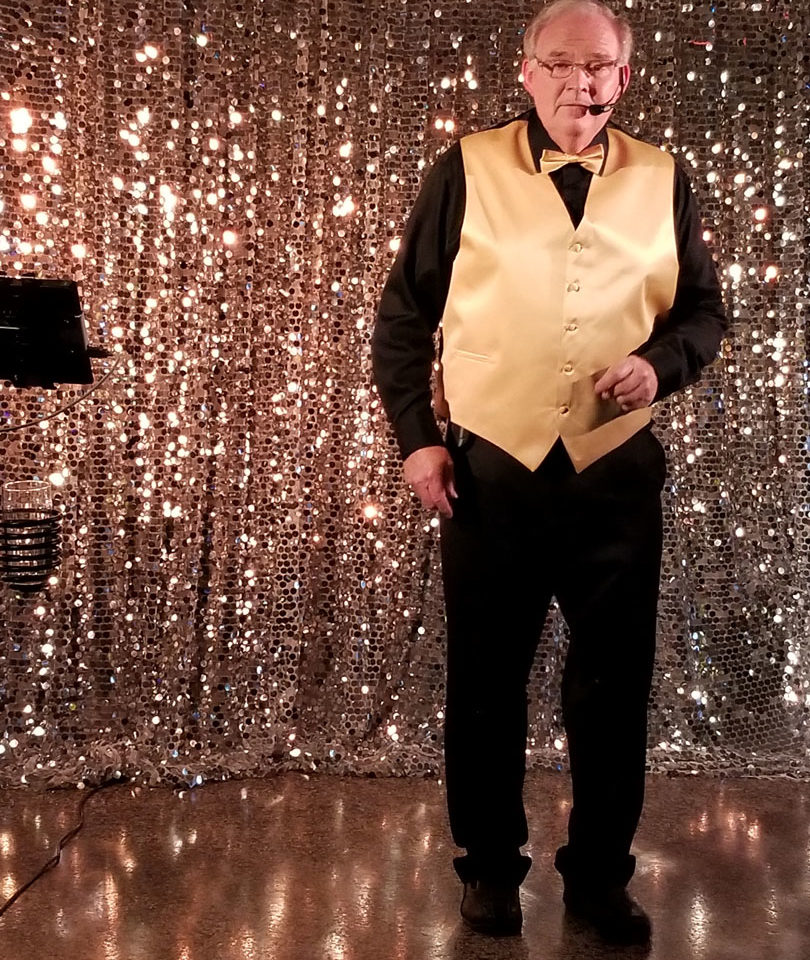 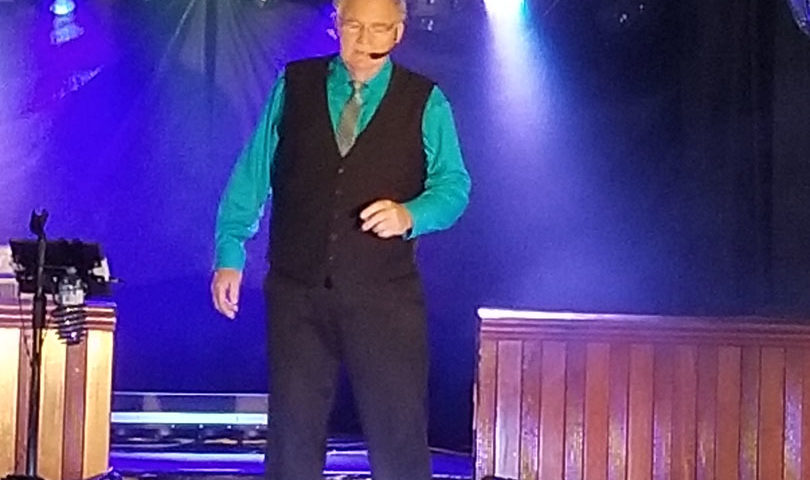 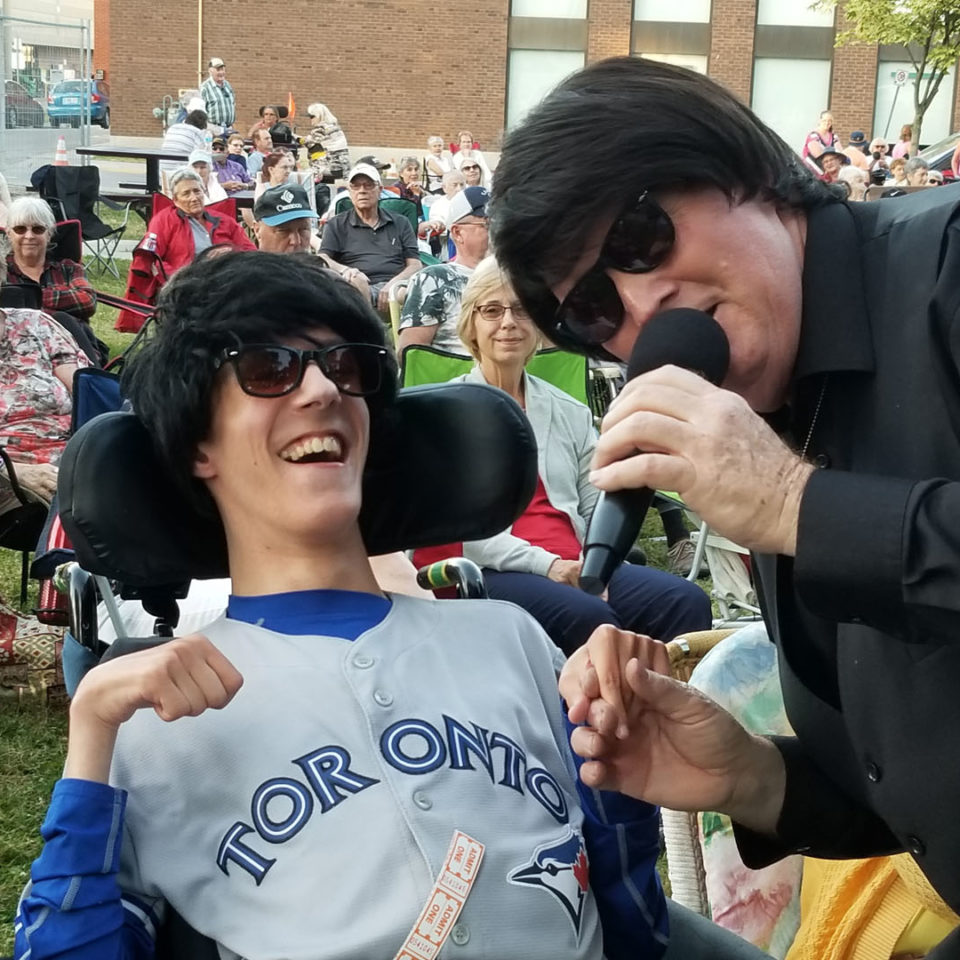 Click on any thumbnail to start the slide show.

We'd love to hear from YOU!